Where to Sleep: Bagan Lodge in Myanmar

Where to Sleep: Bagan Lodge in Myanmar

The once-restricted Myanmar (Burma) has since blossomed into one of southeast Asia’s newest and most exciting travel adventures. As tourists rush in, the nation’s hidden gems continue to emerge to the rest of the world, among them, the many thousands of temples and pagodas across the Bagan plains.

Bagan is a city in Myanmar, and its most impressive sight – a dense series of brick stupas sprawling over many miles – often draws comparisons to Cambodia’s Angkor Wat, Indonesia’s Borobudur or Peru’s Machu Picchu. Yet, Bagan is as unique as any of those other architectural wonders, and perhaps all the more enticing due to its lack of crowds. Because there is much to explore in Bagan, it’s important that travelers find the most comfortable and central accommodation. The Bagan Lodge is one of Kensington’s top picks. 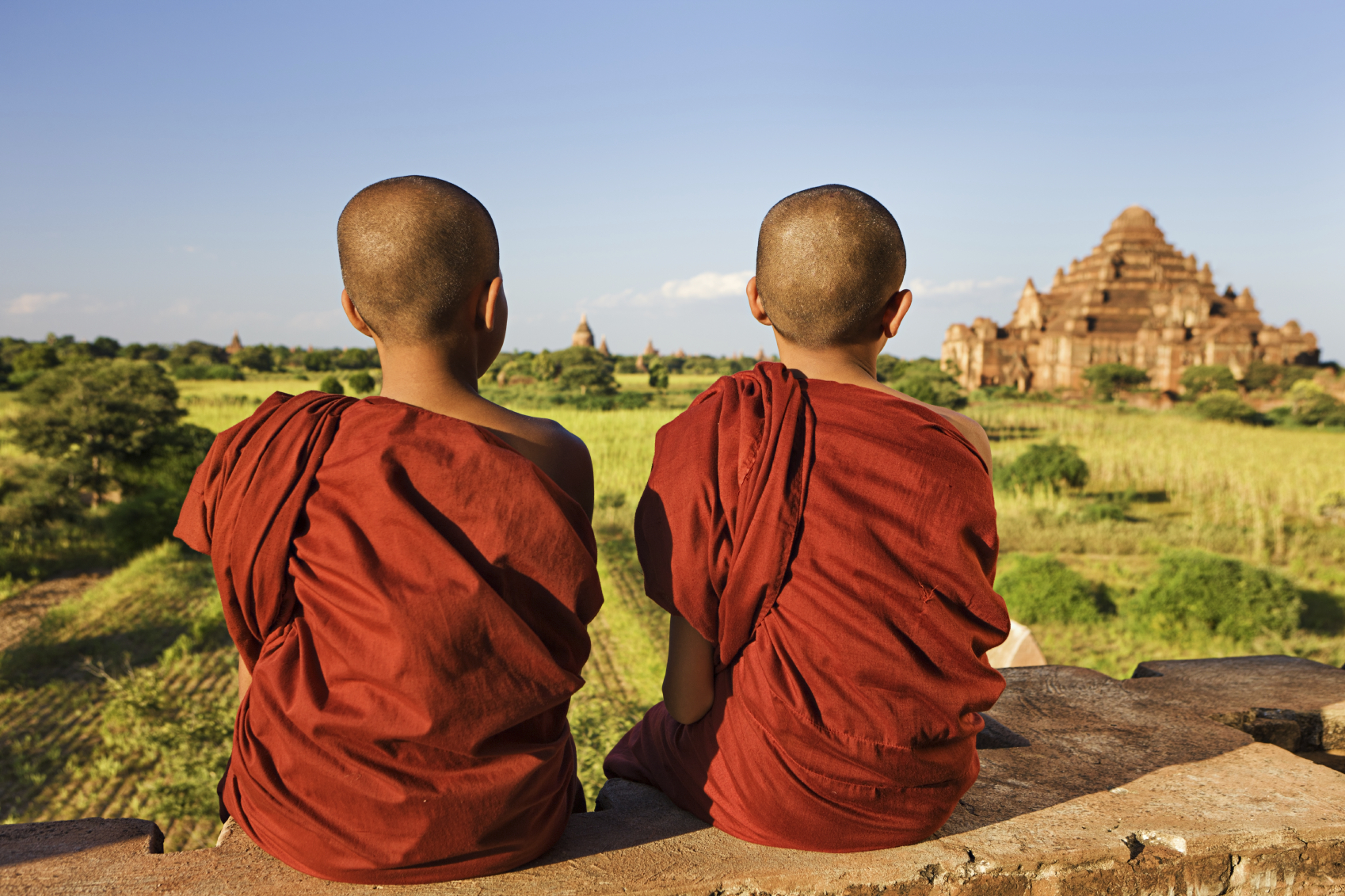 The Bagan Lodge is an upscale resort, but its accommodations aim for a modest and tasteful connection to the surrounding city. The lodge offers 82 rooms and three suites, all housed in standalone one-story brick buildings. Conceptualized by French designer Brigitte Dumont de Chassart, the lodge incorporates traditional Burmese, British colonial and modern influences for the design, according to the Wall Street Journal. The extensive use of bricks for structure is a direct reference to the nearby temples and pagodas. Meanwhile, the lodges are topped with large canopy tents that double as covers for the front balconies. The interior design and furniture are an unassuming combination of brick, wood and wicker. As de Chassart told the news source, the idea behind the design was to foster a feeling of exotic exploration, as interpreted via British colonial expeditions of centuries past.

This sentiment is reflected in the names of the suites, with Queen Victoria, Rudyard Kipling and W. Sommerset Maugham, a British writer and traveler, all featured. Despite the inspiration from yesteryear, the rooms and suites do still have modern accommodations, including hot water, wireless Internet, air-conditioning and cable television. The rest of the hotel is also aimed at maintaining luxury comfort. Centered in the lodge is an outdoor lap pool with Myanmar-made chairs, according to the Wall Street Journal. Overlooking the pool is the open-air lobby, bar and restaurant. Food served at the Tiffin Box restaurant is a combination of Asian and Western tastes, featuring cuisine from Myanmar as well as the rest of Asia and Europe. There is also a spa that offers aromatherapy, and a variety of massages, including Swedish, traditional and hot stone methods.

By bike or balloon
The hotel’s key operation is facilitating sightseeing of the surrounding area, primarily the temples and pagodas. Dozens of stupas jut out defiantly above the tree line in majestic Bagan. They are just some of the nearly 2,500 temples and pagodas scattered across the land. They are the remnants of an older empire. According to The Telegraph, the kings of Bagan constructed them between 1057 and 1287 as part of kingdom that was eventually destroyed by earthquakes and Mongol invasions. Supposedly the original number of temples was double what it is today. 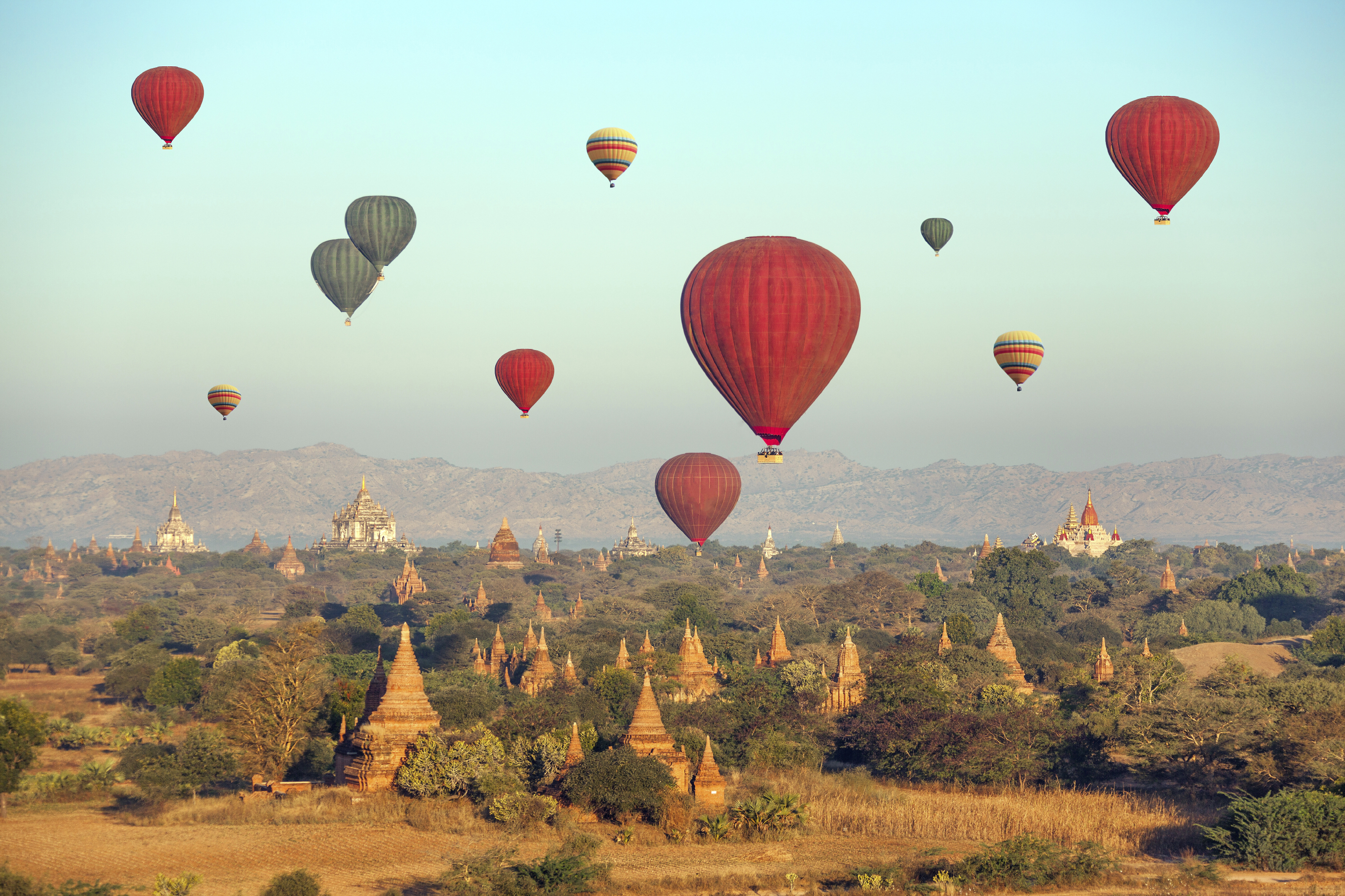 There are a few ways to experience these temples, one of the easiest being a panoramic view from a high point in the land. Otherwise, travelers will want to find some mode of transportation other than walking to traverse the sprawling site. A bicycle, which the Bagan Lodge can help procure, is one way to go, but travelers can also rent taxis, ride a horse and cart or hop on a charter bus to the major temples. However, the most iconic means of seeing Bagan is a hot air balloon. According to CNN Travel, these pretty red and gold balloons are hired in the high season to show off Bagan at its best.

Madagascar: The Truth Behind The Movie →