Buddhism’s presence has caught on like wildfire throughout much of the Eastern Hemisphere, inspiring some of Asia‘s most majestic temples, monuments and monasteries. Travelers from far corners of the globe are drawn to symbols of the world’s most peaceful religion, seeking to experience the beauty, tranquility and architectural splendor of Buddhism.

Feeling zen yet? Read on for our list of the top ten wonders of the Buddhist world.

Resting precipitously on the sheer face of China‘s Hengshan Mountain is Xuan Kong Si, or the famed Hanging Temple. The structure sits nearly 250 feet above the ground, emerging like a growth out of the wall and defying gravity and imagination. The spectacular monastery has held to the mountain for an incredible 1,400 years. Check out our china tours. 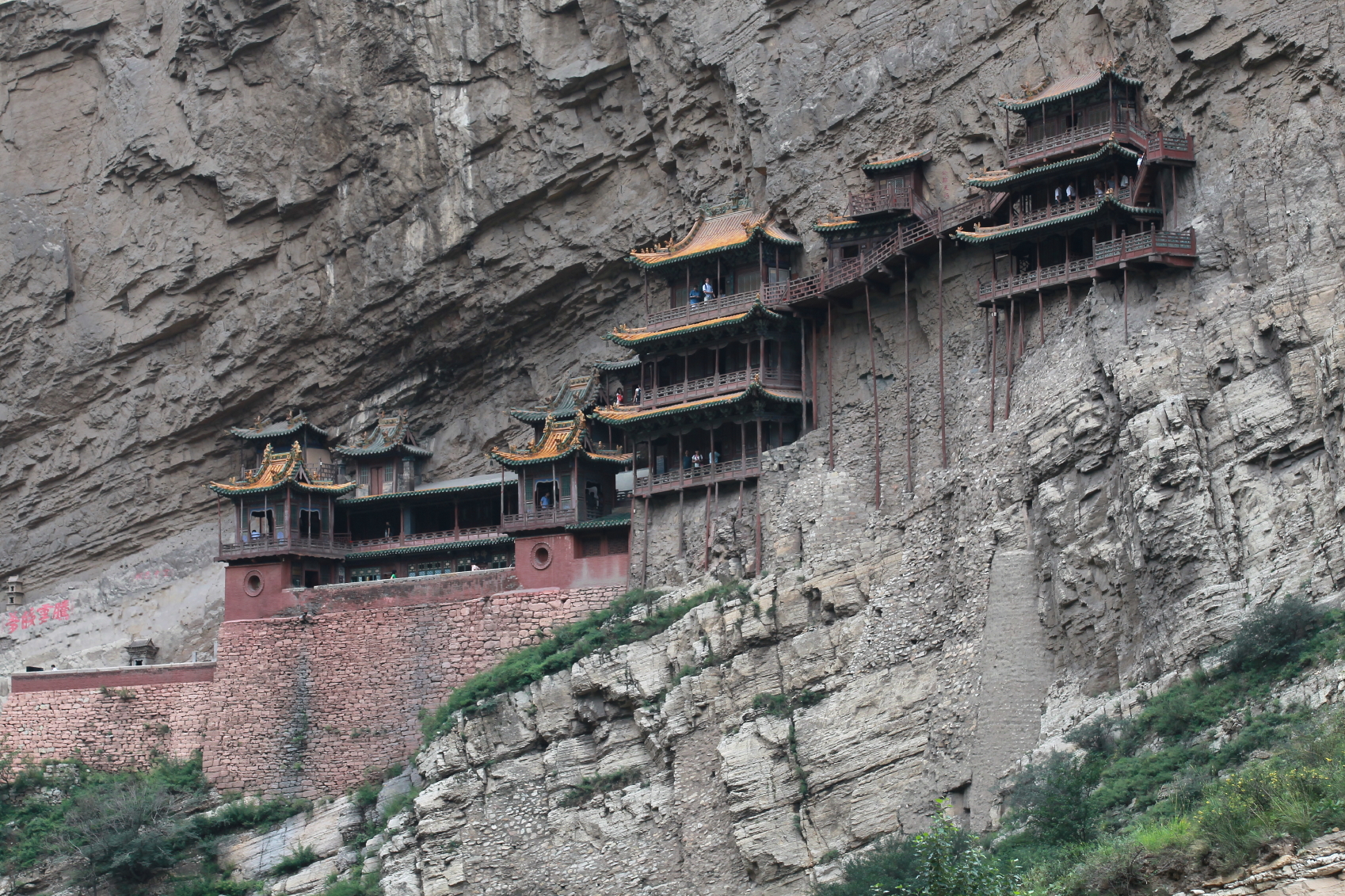 Under the Bodhi Tree

India’s Mahabodhi Temple is a grand structure built entirely out of brick, one of the earliest and longest lasting of its kind in India, according to UNESCO. The structure alone, with its patterned and towering facade, is worth the visit to this World Heritage Site. It is also home of a descendent of the famed Bodhi Tree, under which Siddhartha Gautama (the Buddha) meditated and achieved enlightenment.

South Korea lays claim to Haeinsa Temple, a modest complex nestled on Mount Gayasan. However, visitors should not judge a book by its cover, as this temple also houses the whole of the Buddhist Scriptures carved onto an astonishing 80,000 wooden printing blocks.  According to UNESCO, it is the world’s largest collection of Buddhist texts, hand carved between 1237 and 1248. These incredibly intricate texts, acclaimed by Buddhist scholars around the world, may have been the work of just one person. Now that’s dedication! 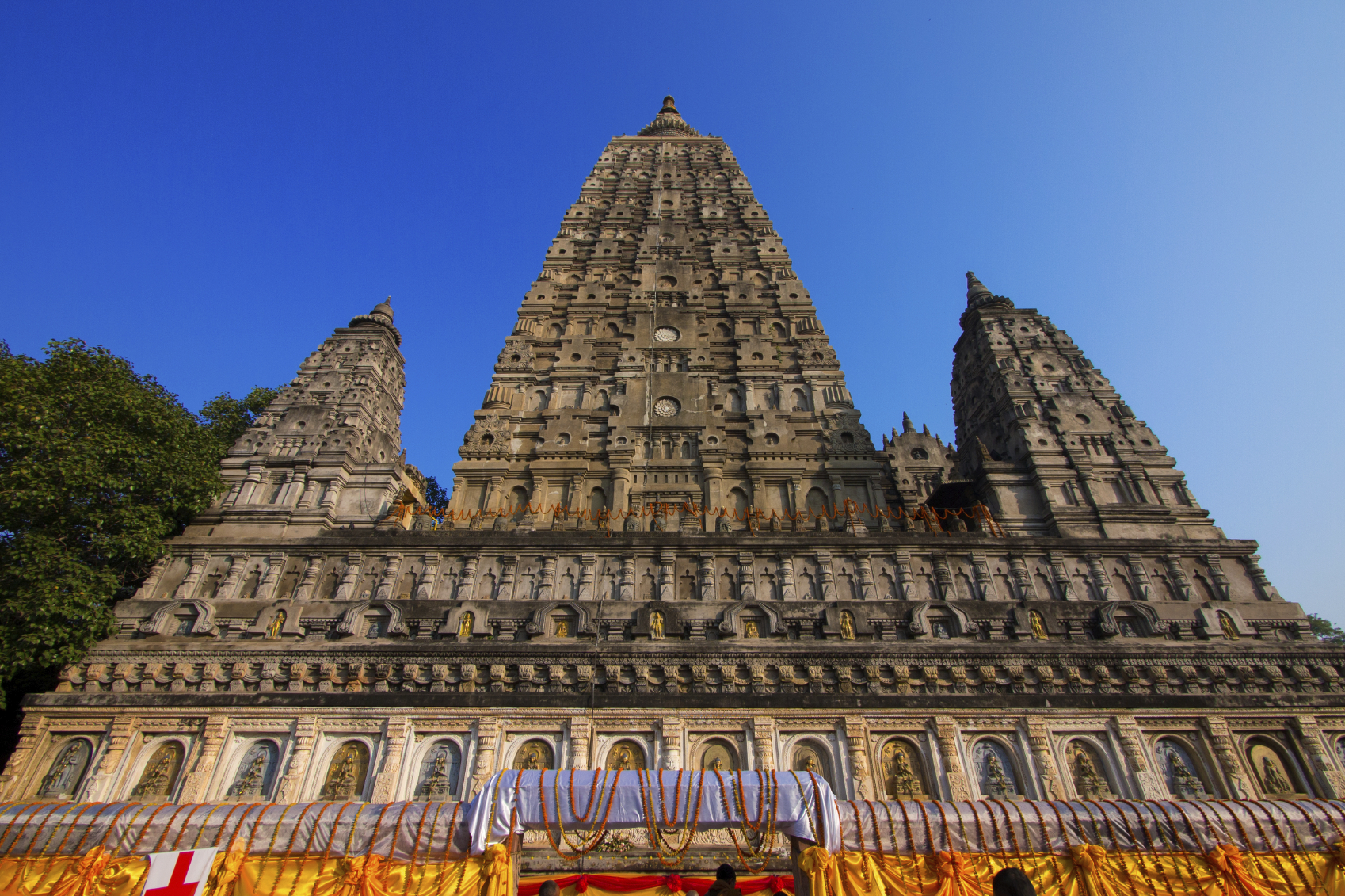 The world’s largest Buddhist monument is found in Indonesia, covering approximately 162,400 square feet. Despite its magnificent size, the site is also impressive for its painstaking details, with more than 2,670 bas-relief panels carved into the walls of the 10-level structure. The entire grounds also happen to take the shape of a gigantic, symmetrical mandala. Coincidence? We think not.

Bangkok’s temples are a unique part of the city’s heart and soul. Three of Bangkok’s top sights include Wat Arun, a tower of a temple that juts proudly into the sky, and Nearby Wat Pho, known as the birthplace of traditional Thai massage. Finally, there is Wat Phra Kaew, an elegant temple which contains the sacred and beloved Emerald Buddha, and regarded as the most sacred Buddhist temple (wat) in Thailand. 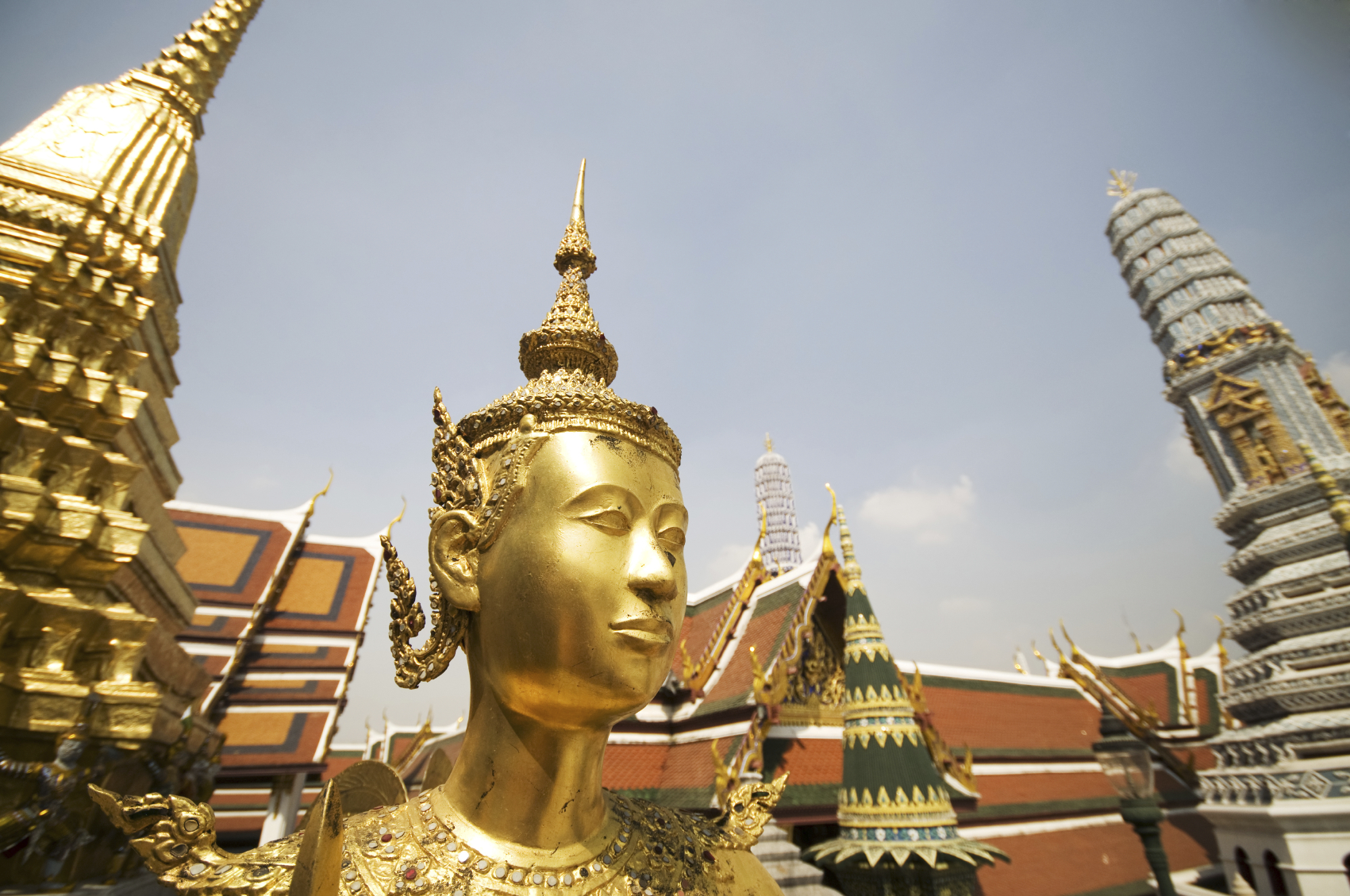 Tourists to China’s Sichuan province are inevitably drawn to Da Fo, The Great Buddha, a 233-foot statue carved out of a mountain.  Built during the Tang Dynasty, it is the largest stone Buddha in the world and by far the tallest pre-modern statue in the world. The stone sculpture faces Mount Emei, with the Minjiang, Dadu and Qingyi rivers converging and flowing below its feet. Visitors to the Great Buddha can walk the temple grounds for a lovely view of the town of Le Shan.

Japan is home to some legendary Buddhist statues and temples, but Todai-ji in the city of Nara takes the cake. Built in the 8th century, the grand wooden hall is home to the Great Buddha, the largest bronze statue of him in the world. According to the Japan National Tourism Organization, the hall is also the world’s largest wooden construction, even despite the fact that much of the hall was burned down in a fire. Learn more about our japan tours.

Myanmar (Burma) is one of the world’s hottest travel destinations, following an end to instability and isolationism. Now, travelers can finally discover the magnificent Shewdagon Pagoda, a 2,500-year-old structure that stands proudly like a golden beacon in Yangon. Hundreds of golden plates cover the pagoda’s structures, and its main stupa is encrusted with thousands of diamonds. The opulent structure also enshrines strands of Buddha’s hair.

See our tour company to learn more about tours of asia. 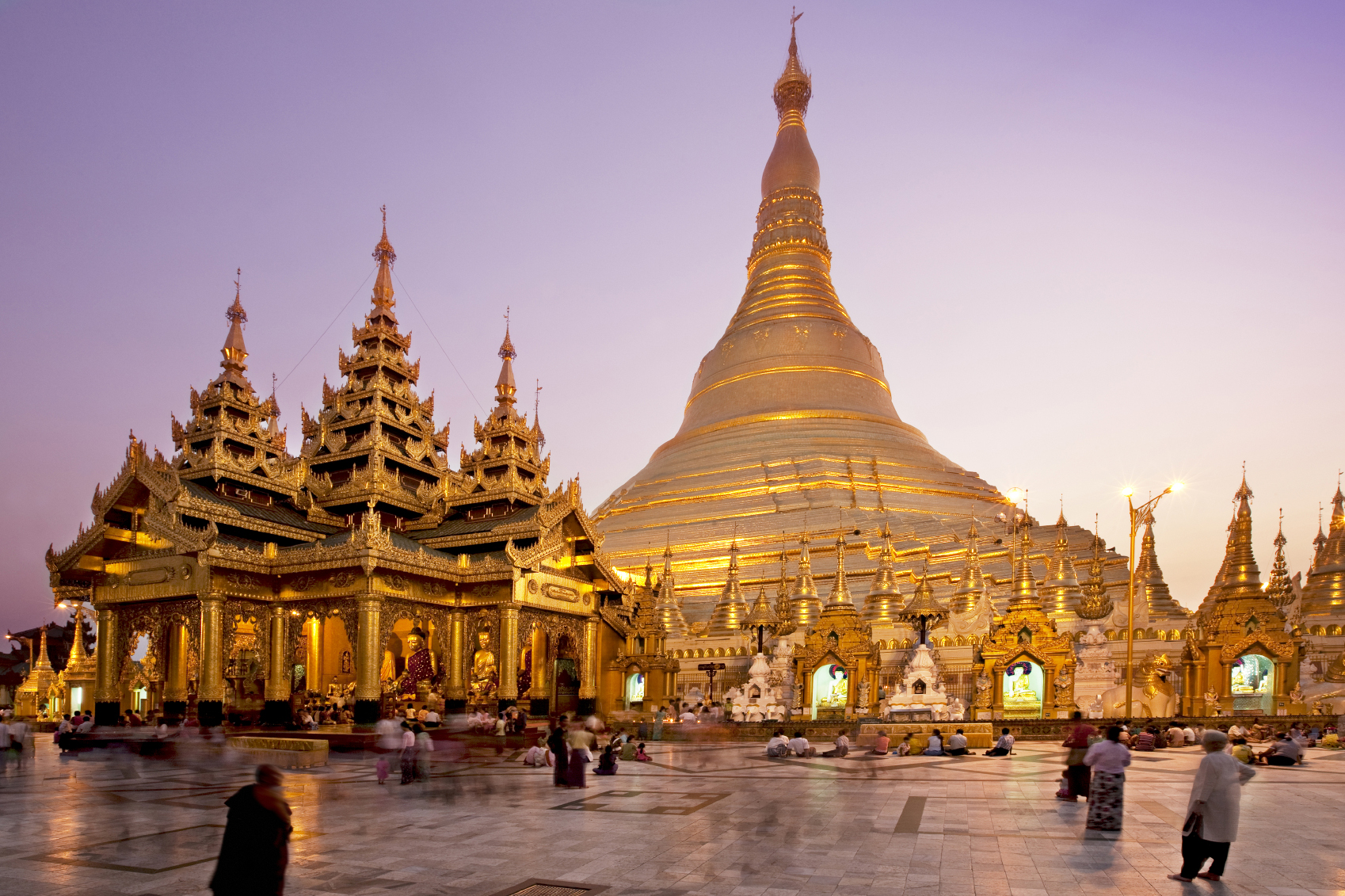 ← 4 Unforgettable World Festivals You Need to Check Out

Meet Kangaroos and Curious Creatures Down Under

5 facts about the mysterious mountain gorilla